In the competition to Apple’s Emoji, Samsung adds its own but in a different direction then its rival.

Teaming up with the creators at Disney, the company develops its Incredibles themed AR Emojis. Starting today, Mr. Incredible, Elastigirl, Violet, Dash, Jack-Jack and many more have been added to the Galaxy S9 and S9+.  The AR Emoji enabled content pack is reached through the software built-in the phone’s camera. 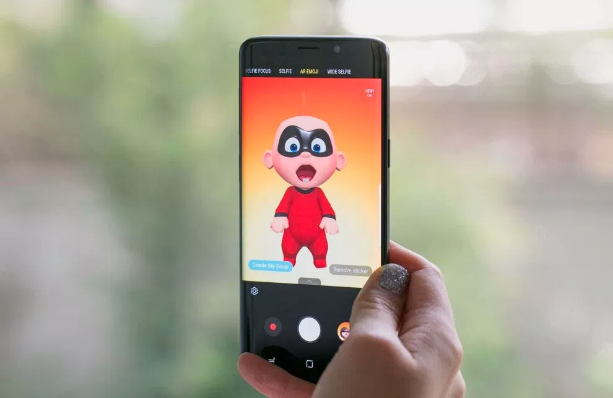